Home-Choose your trip-CUSTOMIZABLE TOUR OF ABRUZZO: VISIT AND TASTE THE MAJELLA NATIONAL PARK. FROM € 463- 3 Nights 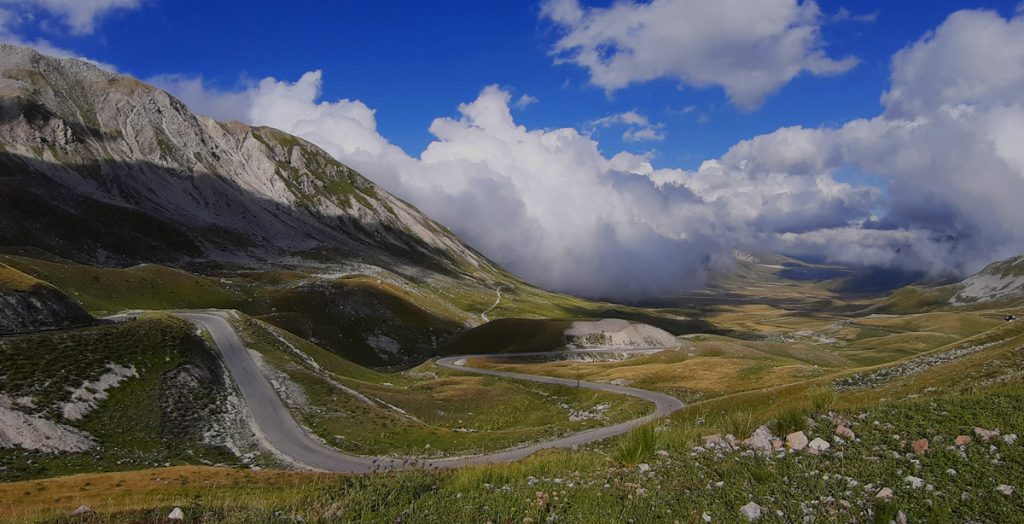 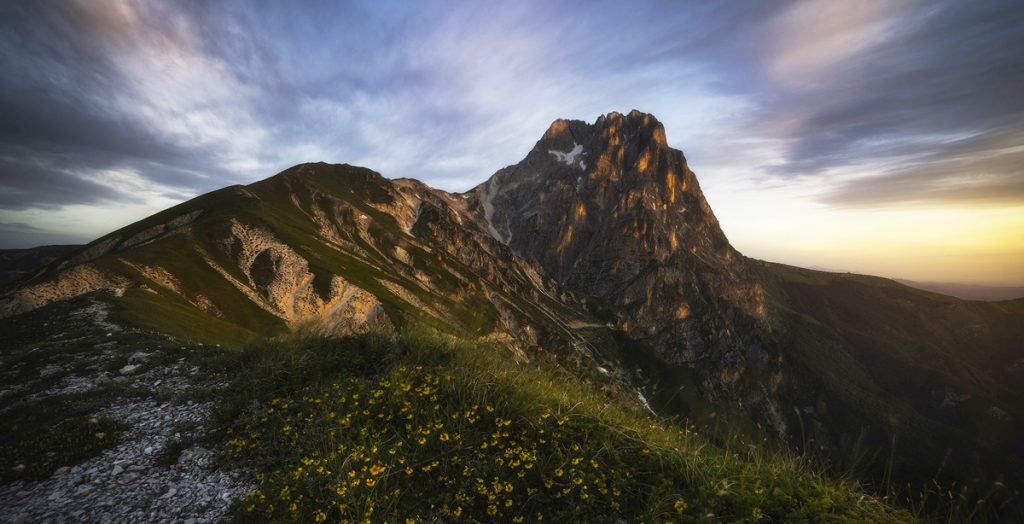 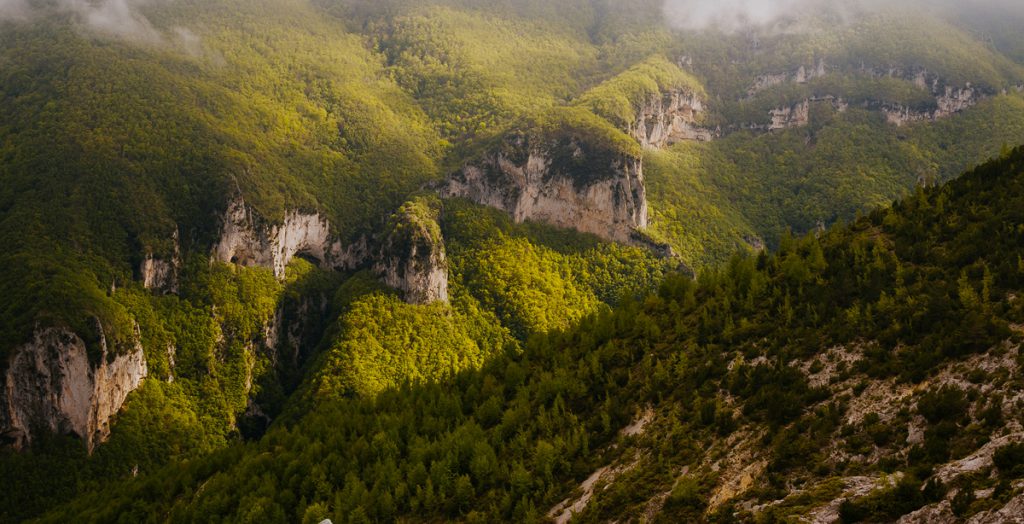 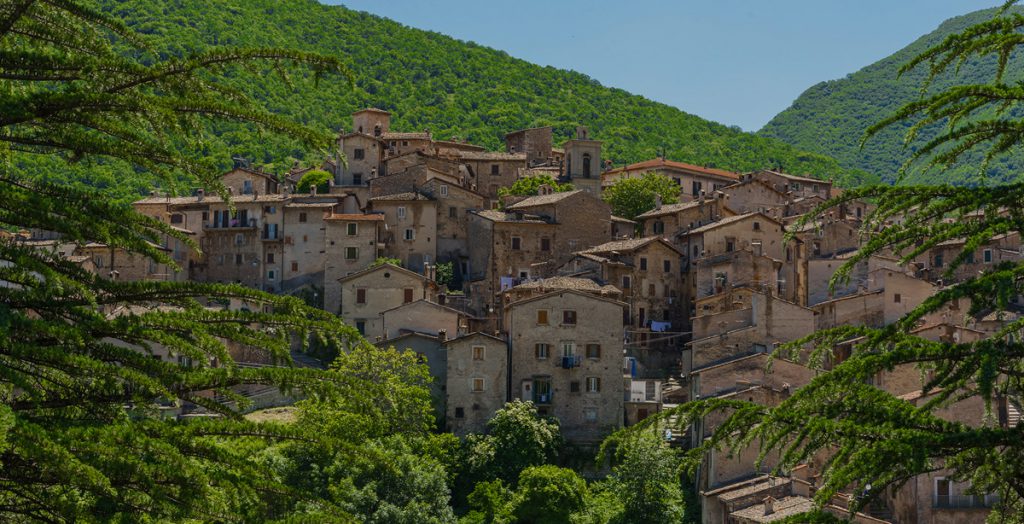 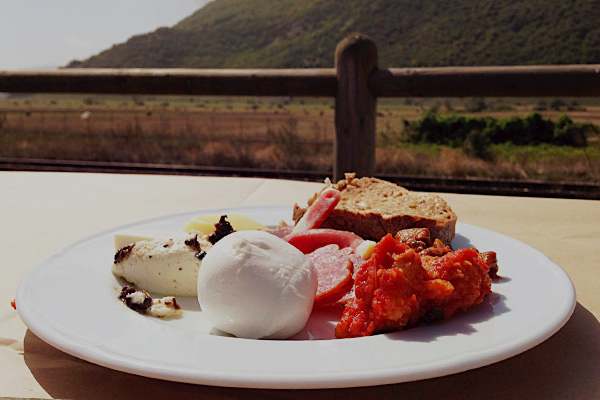 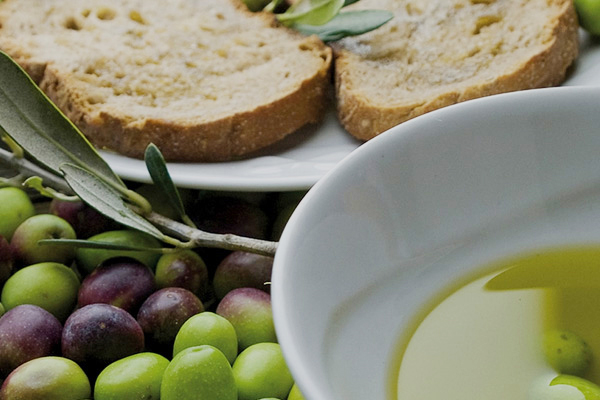 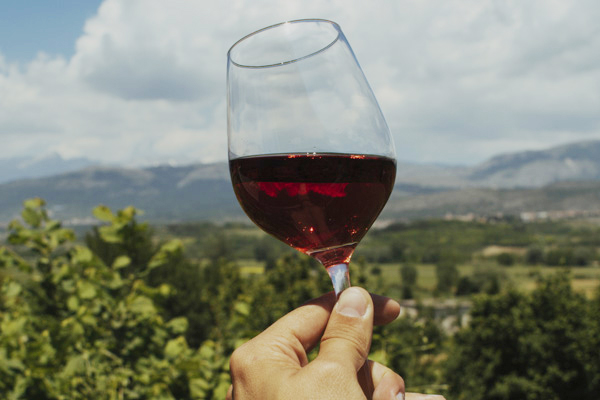 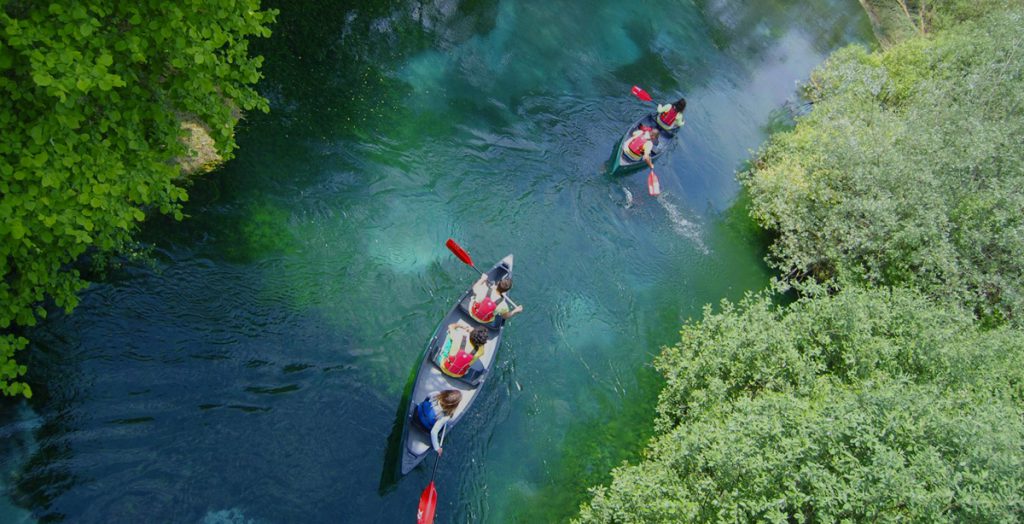 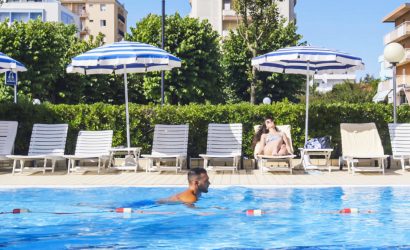 SEPTEMBER ALL INCLUSIVE ON THE ROMAGNOLA RIVIERA! WITH BEACH SERVICE, SWIMMING POOLS AND ANIMATION. FROM € 441 - 7 Nights 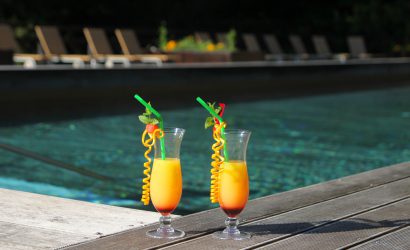 ROMANTIC WEEKEND IDEAL FOR COUPLES WITH UNLIMITED SPA AND SAUNAS (the price is for COUPLES!) At € 196 - 2 Nights 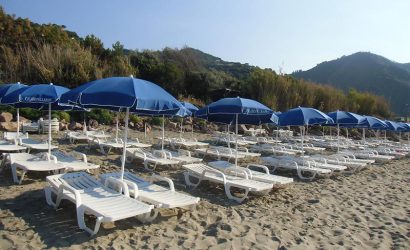 IN THE SUMMER RENT AN APARTMENT IN SICILY! ONE-ROOM APARTMENT FROM € 1170 - 14 Nights 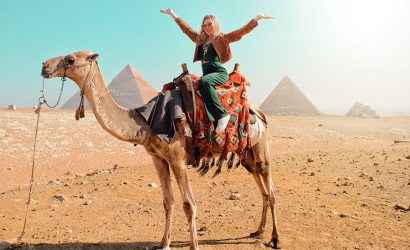 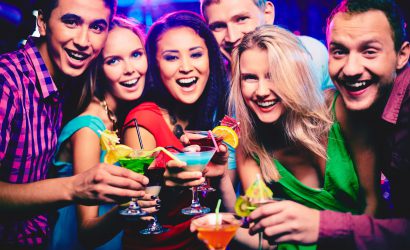 NEW YEAR AND EPIPHANY AT CHIANCIANO THERMAL BATHS! WITH FULL BOARD, DINNER AND THERMAL ENTRANCE. At € 279 - 3 nights